Dhanush to lead the cast in Tamil big-budget film – ‘Captain Miller,’ a historical drama set in the 1930s and 1940s, will star national award-winning actor Dhanush and director Arun Matheswaran, the film’s producers revealed on Saturday. 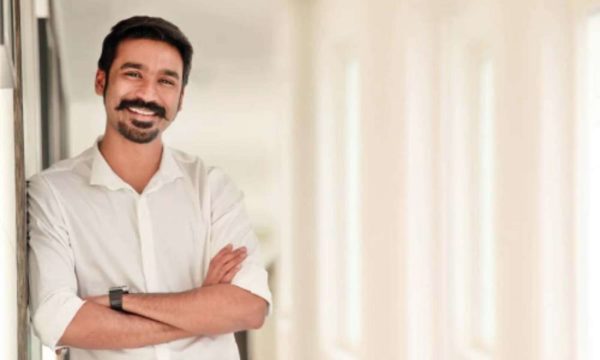 Dhanush to lead the cast in Tamil big-budget film

The film, which will be released in Tamil, Telugu, and Hindi, is being hailed as Dhanush’s most expensive Tamil film to date.

The highly acclaimed films directed by Arun Matheswaran and Sathya Jyothi Films are recognised with establishing standards for the Tamil film industry.

Dhanush makes a spectacular entrance on a bike while wearing a mask and carrying a gun in the project announcement video. Captain Miller is the name of Dhanush’s character and his official title.

Even before it was officially announced, “Captain Miller” generated a lot of hype. To make sure the project turns out as well as possible, the crew has gone through a year of intensive pre-production.

The dialogue for the Tamil version of the movie is written by Madhan Karky, who has written for movies like the “Baahubali” series, “RRR,” and “Pushpa.”

The other technicians include T. Ramalingam, who is the art director, Shreyaas Krishna, who handles cinematography, and GV Prakash Kumar, who scores music. Nagooran is in charge of editing.

“I am thrilled to announce our prestigious project ‘Captain Miller,’ which I firmly feel would be one of the promising movies done at a large scale from our production company,” said producer T.G. Thyagarajan of Sathya Jyothi Films in a statement.

Working with renowned actor Dhanush has always been a delight because of the success of our prior projects together.

“Dhanush and I were both delighted to see the story come to life when Arun Matheswaran first told us about it. I have always liked Arun’s unusual ideas and unorthodox filming techniques for producing excellent movies.

I was quite pleased with his concept and his captivating screenplay when he narrated the script.

“GV Prakash is a fantastic music director who will elevate the prestige of this film with his Midas touch. Each and every actor and crew member in this film has already established a reputation for quality, and their work will raise “Captain Miller” to new heights.