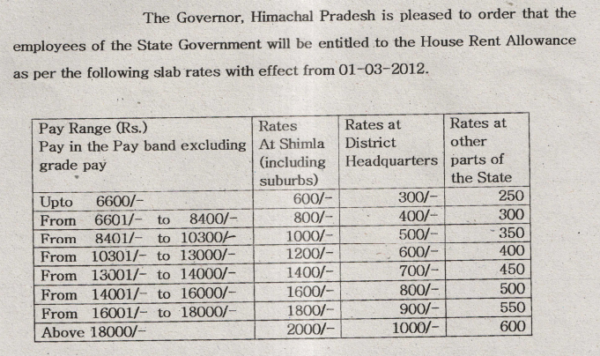 These positions must be filled in a number of districts and battalions, including Jaipur, Jaisalmer, Badmer, Bhilwara, Jalaur, Kota, Jodhpur, Chittorgarh, Bikaner, Bara, and Bundi.

For selection to these positions, an objective written exam and a physical test will be administered. Those that were chosen will receive the salary and pay scale listed below. For a newly appointed applicant, you may learn about the Rajasthan Constable Salary, Pay Scale, Total, and Net In Hand Salary here.

All newly appointed applicants are given a two-year probationary term. They receive a fixed salary of Rs. 14600 per month during this time. After the probationary period, the candidate is paid according to Level 5 of the Rajasthan Pay Matrix.

Following the probationary trainee phase, the candidate is placed in Level 5 (L-5) of the pay matrix of the Rajasthan 7th Pay Commission, which corresponds to Pay Band PB-1 with a grade pay of Rs. 2400 and a range of pay of Rs. 5200–20200. In Rajasthan Pay Matrix Level L-5, the initial basic salary is Rs. 20800.

According to this pay scale, the initial total compensation will be approximately between Rs. 30850 and 32850. (depending on posting and allowances). The sum of the different allowances, including DA and HRA, is the total salary.

Posting can be done anywhere in Rajasthan.

Other allowances as per rules of Rajasthan govt.

Appointed candidates will be governed by National Pension Scheme applicable from 01.01.2004.